KERSON LEONG’s unprecedented rise to the world stage has led to his being hailed as “Canada’s next great violinist” (Ludwig van Toronto).
Only 23 years of age, he’s already distinguished himself as a powerful and individual musical voice. An already sought-after soloist, he’s recently made his Carnegie Hall Stern Auditorium debut and was hand-picked by Maestro Yannick Nézet-Séguin to be his soloist-in-residence with the Orchestre Métropolitain de Montréal in the 18/19 season.
Renowned schools such as Indiana University’s Jacobs School of Music and the Sibelius Academy in Helsinki have recognized his unique approach as well as his ability to inspire the new generation by inviting him to teach and give talks. Through outreach, Kerson is cementing his significant role in influencing young people and potential music lovers with his art. 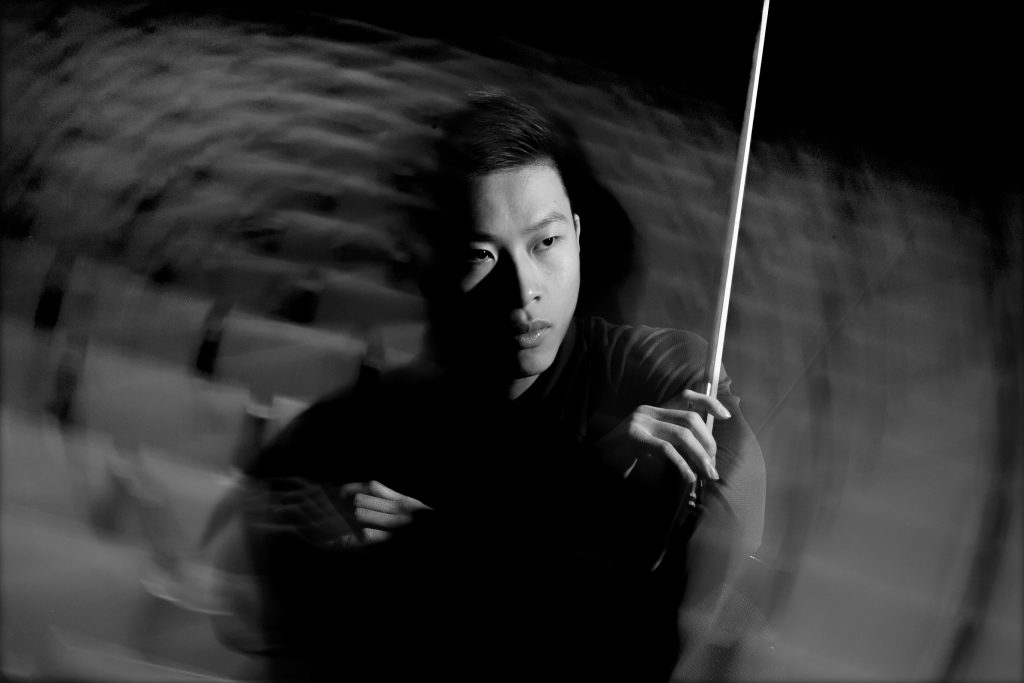