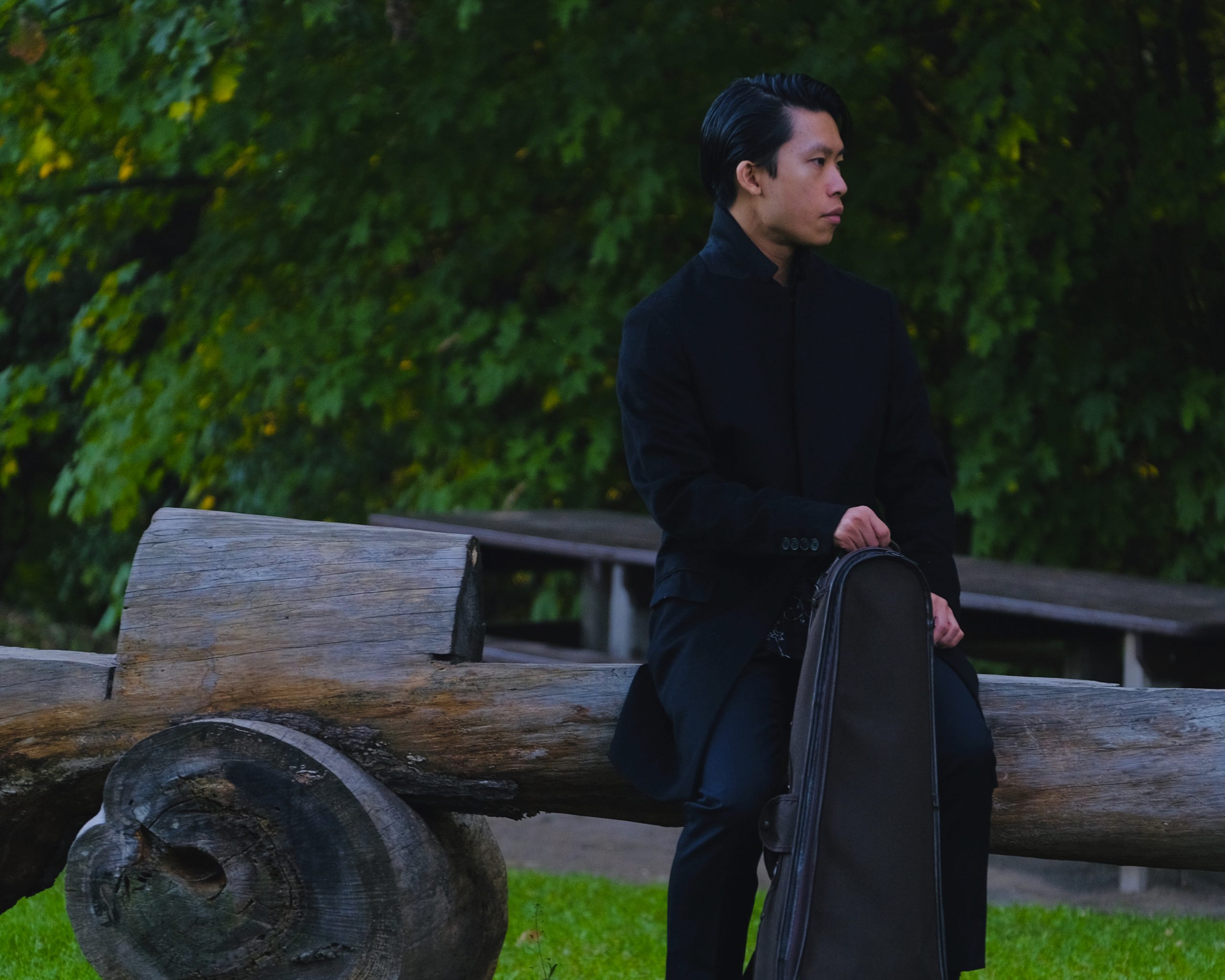 "It would be madness on the part of the musical world not to understand he is one of the great violinists of the 21st century."

Kerson Leong has been described as “not just one of Canada’s greatest violinists but one of the greatest violinists, period” (Toronto Star). Forging a unique path since his First Prize win at the International Yehudi Menuhin Violin Competition in 2010, he continues to win over colleagues and audiences alike with “a mixture of spontaneity and mastery, elegance, fantasy, intensity that makes his sound recognizable from the first notes” (Le Monde).

His recent album for Alpha Classics featuring the complete sonatas for solo violin by Eugène Ysaÿe was awarded the Diapason d’Or Découverte and the Choc de Classica, with Classica proclaiming him “more than a discovery, a veritable revelation” and Gramophone declaring that “his recording could be a happy first choice for any discerning listener”.

As a sought-after soloist, he was hand-picked by Yannick Nézet-Séguin to be his artist-in-residence with the Orchestre Métropolitain during the 18/19 season and has performed in such prestigious venues as Carnegie Hall’s Stern Auditorium, Wigmore Hall, the Auditorium du Louvre and the National Center for the Performing Arts in Beijing. As a passionate chamber musician, he has performed at such international festivals and concert series as the Verbier Festival, Rheingau Musik Festival, Gstaad Menuhin Festival, Festspiele Mecklenburg-Vorpommern, Flâneries musicales de Reims, and Bergen International Festival among others.

Passionate about pedagogy and music outreach, he has been invited to give masterclasses and teach at various festivals and universities including the Indiana University Jacobs School of Music, the Sibelius Academy in Helsinki, the University of Ottawa, Dalhousie University, and Memorial University of Newfoundland. Fostering a significant audience away from the concert hall as well, he is cementing his noteworthy role in reaching young people, aspiring musicians, and potential music lovers alike with his art in creative and engaging ways on social media. He is an associate artist of the Queen Elisabeth Music Chapel in Belgium, where he was mentored by Augustin Dumay.

He has always been keen on making connections between music and other fields. Ever since his dad started introducing him to physics concepts about string resonance, they have strongly influenced his playing and philosophy on sound production. Together with his dad, he has given lectures about this subject in places such as the Central Conservatory of Music in Beijing, the Barratt-Due Music Institute in Oslo, and various universities in California.

"...the young Canadian violinist possesses a natural command and a devastating charisma, a mixture of spontaneity and mastery, elegance, fantasy, intensity that makes his sound recognizable from the very first notes." 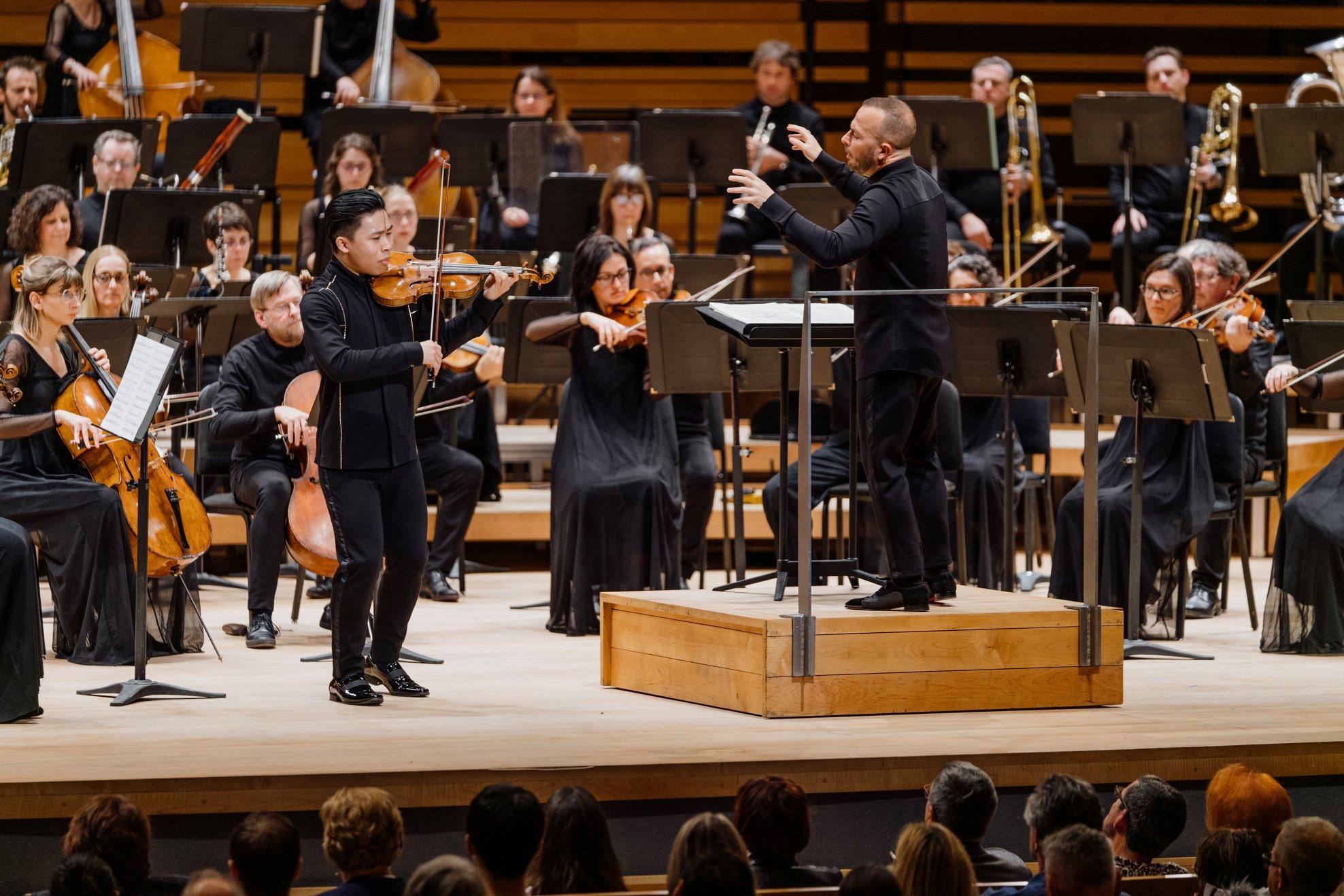