Recital tour in US Midwest in February/March 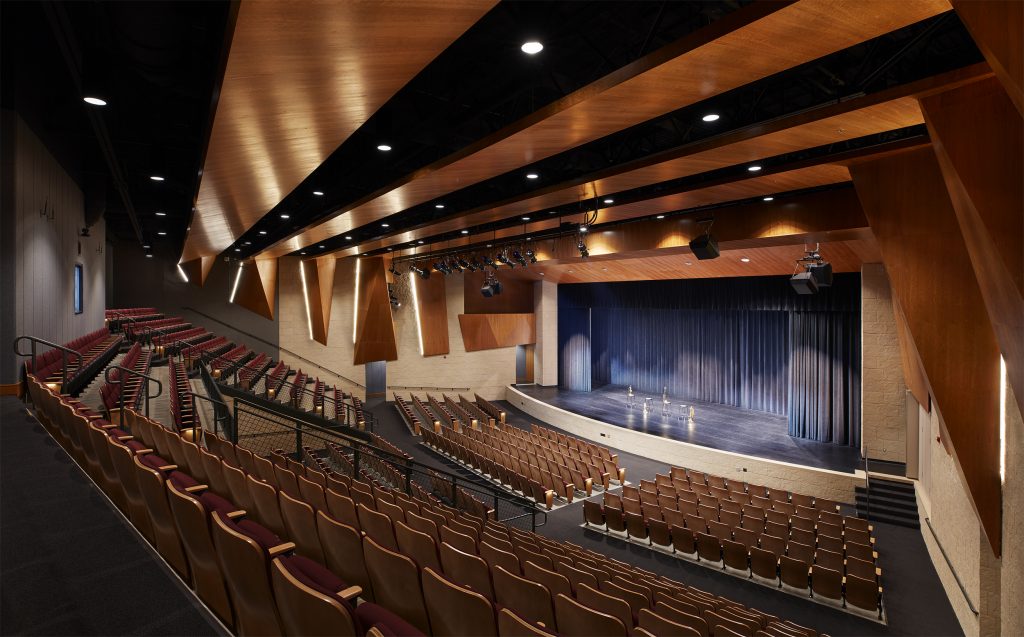 Kerson will be presenting a virtuoso recital program with pianists Larry Weng and Tomomi Sato in 15 communities in the American Midwest from February 13 to March 6! Tour dates:

See the Upcoming Concerts page for more details on each concert.